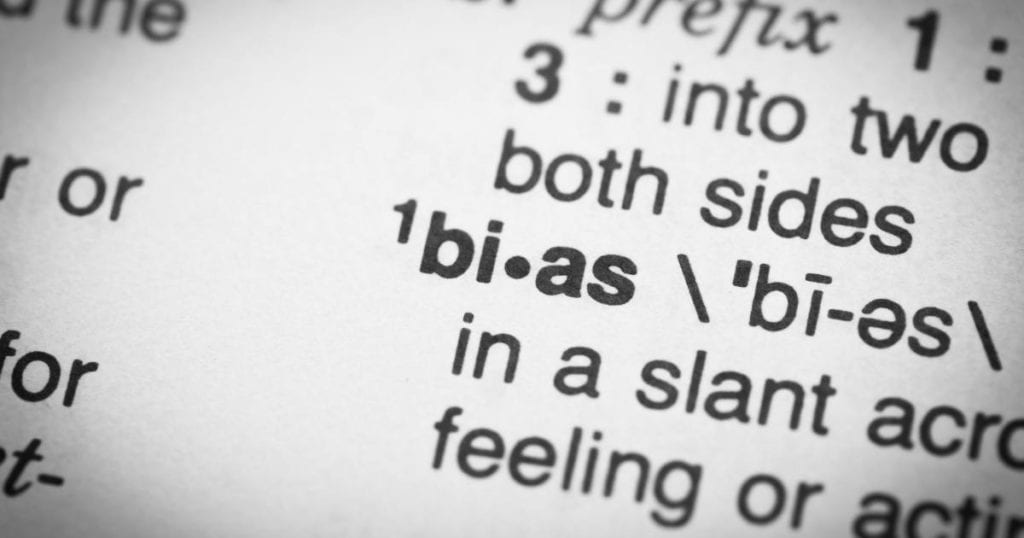 (Published in eLife) While many scientists pride themselves on not being biased, the data suggest otherwise. Study after study has found that women scientists and scientists from certain minorities experience bias when it comes to getting funded, getting published or getting on in their career. This bias can be both conscious and unconscious. And while […]

Mitigating the Psychological Harm of COVID-19 Pandemic for Clinicians (Published in ahajournals.com) Like many cardiologists and their teams, Laxmi Mehta, M.D. Director of Preventative Cardiology and Women’s Cardiovascular Health at the Ohio State University Wexner Medical Center, is making enormous changes in both her practice and personal life in the face of the coronavirus disease 2019 (COVID-19) pandemic. She and her colleagues shifted to […] 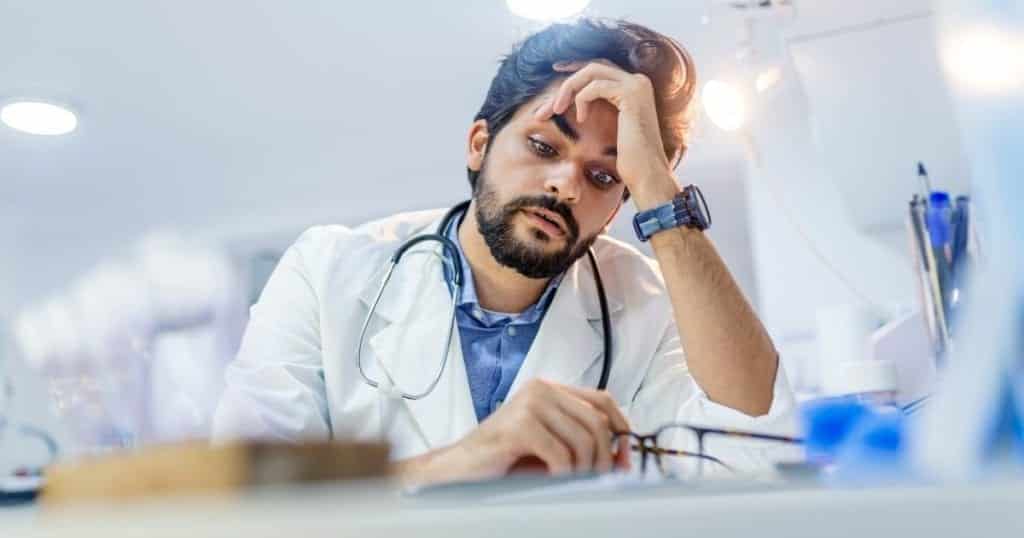 (Published in JamaNetwork.com) Seeing residents struggle during their first several months after becoming a parent inspired Michael Gisondi, MD, to take action. As vice chair of education in the Department of Emergency Medicine at Stanford University’s School of Medicine, he teamed up in the fall of 2017 with the emergency medicine residency program’s then-chief resident, […] 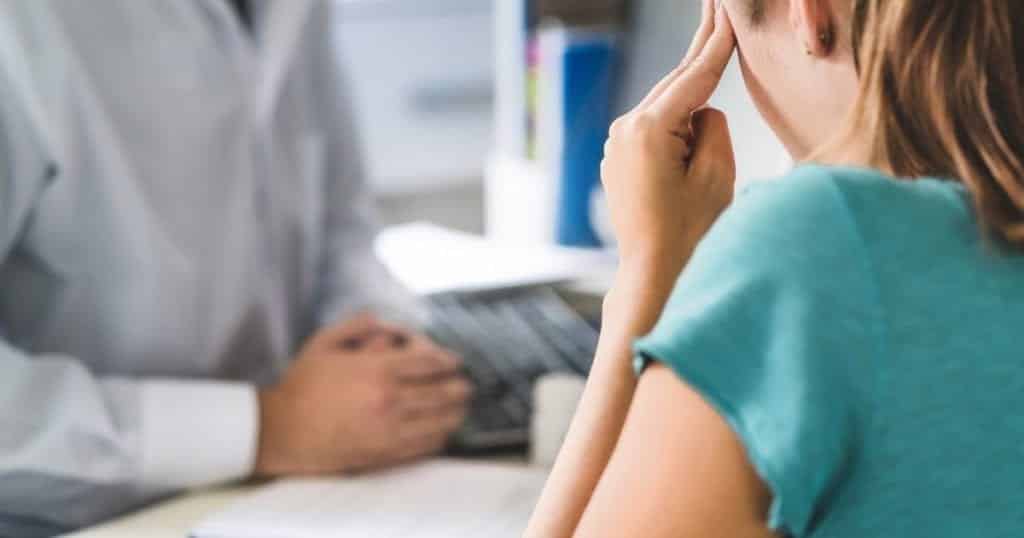 (Published in JamaNetwork.com) For many sexual assault survivors whom Anita Ravi, MD, MPH, sees as a New York City–based family physician, the prospect of even basic medical care can be frightening. Some have put off Papanicolaou tests and mammograms for years or even decades. To help them, Ravi has adopted a trauma-informed approach that works to restore […] (Published in KidneyNewsOnline.com) As the COVID-19 pandemic started sweeping across the United States this spring, hospitals began preparing for a surge in critically ill patients by increasing the numbers of intensive care unit (ICU) beds and trying to secure more ventilators. But they were “blindsided” by a huge increase in the need for renal replacement […] (Published in kidneynews.org) When a lecturer at the University of Washington School of Medicine described the use of black race as an adjustment in estimated glomerular filtration rate (eGFR) calculations, it made medical student Naomi Nkinsi uncomfortable. The use of race as a proxy for muscle mass hearkened back to racist comments she’d heard suggesting […]

Scientist and Parent: Planning during pregnancy (Published in eLife) Navigating her own two pregnancies while running a laboratory taught Shubha Tole, now a senior professor at the Tata Institute of Fundamental Research in Mumbai, India, that pregnancy does not have to derail a woman’s career in science. Since then, she has helped three of her postdoctoral fellows navigate their own pregnancies […]

This website uses cookies to improve your experience while you navigate through the website. Out of these, the cookies that are categorized as necessary are stored on your browser as they are essential for the working of basic functionalities of the website. We also use third-party cookies that help us analyze and understand how you use this website. These cookies will be stored in your browser only with your consent. You also have the option to opt-out of these cookies. But opting out of some of these cookies may affect your browsing experience.
Necessary Always Enabled
Necessary cookies are absolutely essential for the website to function properly. This category only includes cookies that ensures basic functionalities and security features of the website. These cookies do not store any personal information.
Non-necessary
Any cookies that may not be particularly necessary for the website to function and is used specifically to collect user personal data via analytics, ads, other embedded contents are termed as non-necessary cookies. It is mandatory to procure user consent prior to running these cookies on your website.
SAVE & ACCEPT